In all seriousness, overthinking sucks. It stresses you out and drains your energy. And then you have no motivation to solve the problems that you’ve been overthinking in first place!

This week, I’ll be sharing some tidbits that I’ve found helpful.

Take it day by day

An opening song from a show I follow has the lyrics “things are bad and they’re about to get worse…so let’s just live day by day”.

Sometimes I’m awake at night pondering about what I want with my future. I’d stress myself out to the point that when morning comes around, I have no energy to get anything done.

Sometimes it’s best to just focus on what needs to be done day-to-day. You don’t have to be thinking months or years ahead if it stresses you out too much. Not having the drive to do anything doesn’t mean you’re lazy. It just means that all the overthinking is draining you. 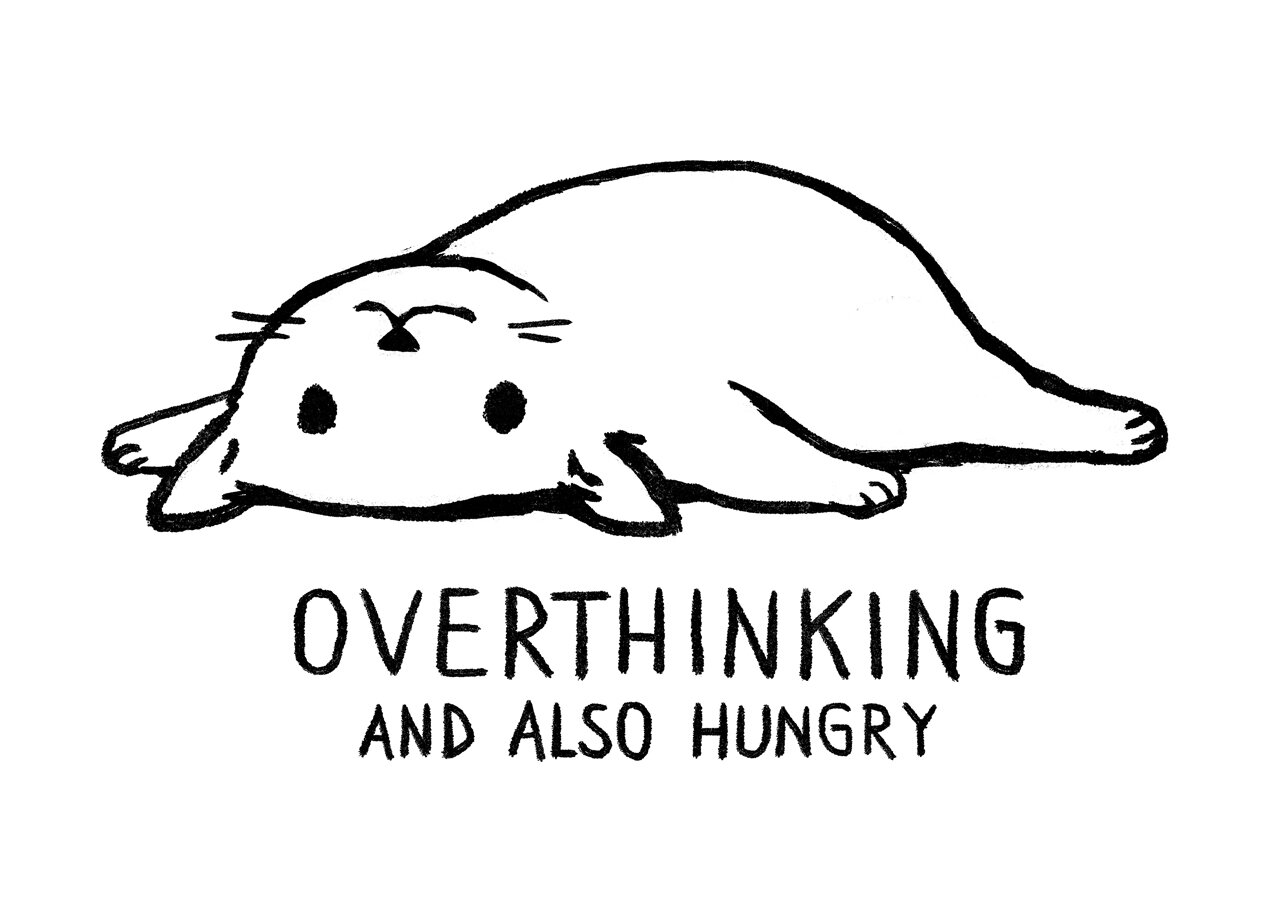 For me, a lot of my overthinking is from feeling out of control. I’d start planning what to do in case of everything. And that turns into paranoia and “who could be out to get me”. And later, I realize that all that thinking was for nothing. And my concerns could’ve been solved by simply communicating with someone.

Don’t forget that nobody is an island! A lot of the time, I don’t even realize just how ridiculous I’m being until I say it out loud to someone.

Addressing what I’m feeling and what I’m scared of is the only way I can stop the spiral. For me, that’s what it means to grow from vulnerability.

This was one of the key points in How to Stop Worrying and Start Living. A lot of the time, the human brain (especially an overthinker’s brain) will run rampant with worst case scenarios that are so extreme and far fetched!

For example, suppose I’ve been working really hard on a project but also overthinking all the ways it can go down in flames. I’m not going to end up jobless and on the street. I’m not going to become shunned by all my friends. I’m not going to get viral on the internet for doing such a bad job. The worst that can happen is that I receive some critique, learn how I can do better next time, and know that I tried my best. 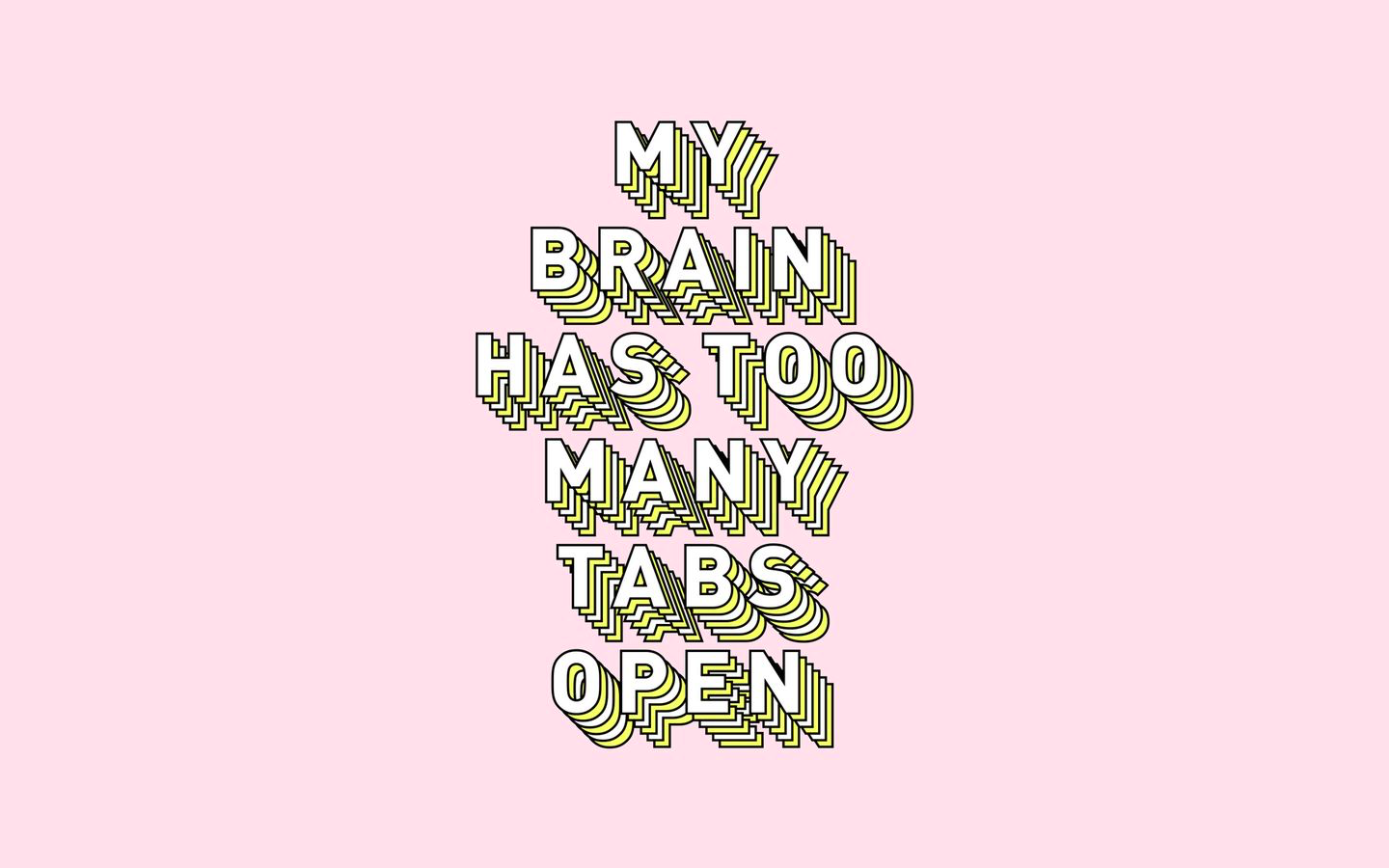 You will overthink less

I’ve been an overthinker all my life, and I realized that it’s one of those problems that will never be gone 100%. I still have wonderful days, weeks, or even months. And other times, I get so caught up in my own head that I forget what’s it’s like to be functional.

Sometimes, you can’t completely get rid of a problem. But you can learn how to cope with it so it’s the least disrupting.

Are you also an overthinker? How does that challenge your life? And what methods do you use to help?

You can also find me on Blog Onah Jung 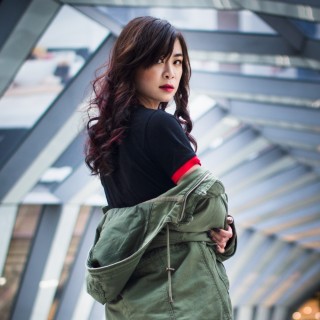