Start typing and press
Enter to search
Skip to content

If your counters are cluttered, you’re overwhelmed by the sheer number of products you have, or you realized that your makeup addiction is getting out of control…maybe it’s time to go on a no-buy.

If you’re looking to challenge yourself, I highly recommend going on a 6 month no-buy with a punishment if you cave. One of my New Years Resolutions was to go until the end of June (yay, almost there!) without buying a single beauty related product that doesn’t need to be replaced. I told myself that if I caved, I’d throw out every single product I own, go to the dollar store with $10, and that’s all I get to replace my stuff.

This system was immensely helpful!

The first few weeks…more like the first two months were hard. There was temptation everywhere and I’m a stress shopper by nature!

I found the perfect sparkly coral nail colour. This new line of scented dry shampoo was calling my name. There were so many conditioners I wanted to try.

Buuuut…I told myself no exceptions. The first stretch of the no-buy was difficult.

I will never forget the satisfaction of finishing a hair product for the first time in over a year. And as I kept finishing/panning products, the less cluttered my counters got. I went from having five different black mascaras to just two. I even finished a Colourpop super shock eyeshadow! As I de-cluttered, I felt less and less overwhelmed.

It became clear to me what sort of products I reach for and what would just sit around.

I had been making a list of everything I wanted to buy once the six months ended…but this satisfaction was too good to give up.

When I began my no-buy, I started watching a Youtube series called Beauty News. It was my “nicotine patch” for the makeup addiction. It sounds counter intuitive to spend an hour a week watching a series about makeup, but hear me out.

I became more aware of different brands’ practices. I never knew how cheeky or borderline-deceptive some brands could be. I realized that I have power as a consumer. Instead of impulse buying whatever catches my eye, I should do my research and support brands I truly appreciate. I went from the “see it, like it, buy it” mindset to “quality over quantity.” 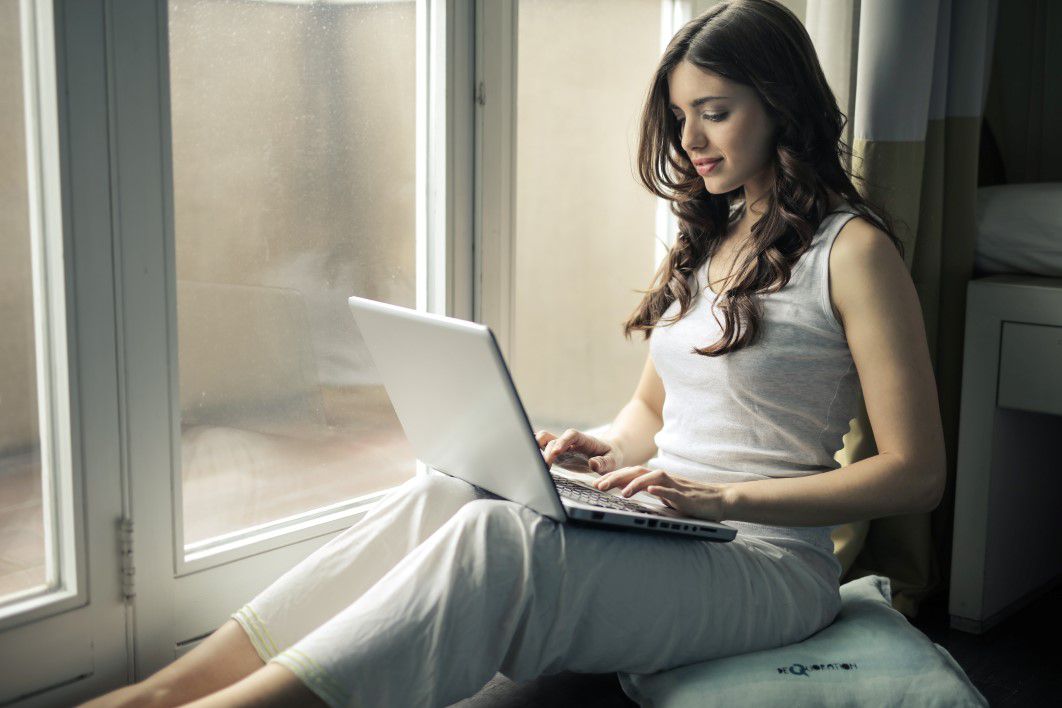 The only way to solve a problem is to understand the root of it. So it’s time to get deep.

I was drawn to makeup because I never felt pretty growing up. When I’m stressed or unhappy about other aspects of my life, I buy new makeup to get that little rush of happiness. But that rush never lasts, and I’d have to do it again.

Going on a six month no-buy forced me to break the habit. I’m so glad to say that I just don’t have the same urge to buy makeup that I used to. I was expecting to be excited as the no-buy is coming to an end, but I actually feel pretty meh.

Whether you’re just looking to de-clutter or you have an unhealthy dependence on makeup, going on a no-buy is the best thing to do for yourself. So, are you going to commit to a no-buy? And if you’ve gone on a no-buy, I’d love to hear your experience!